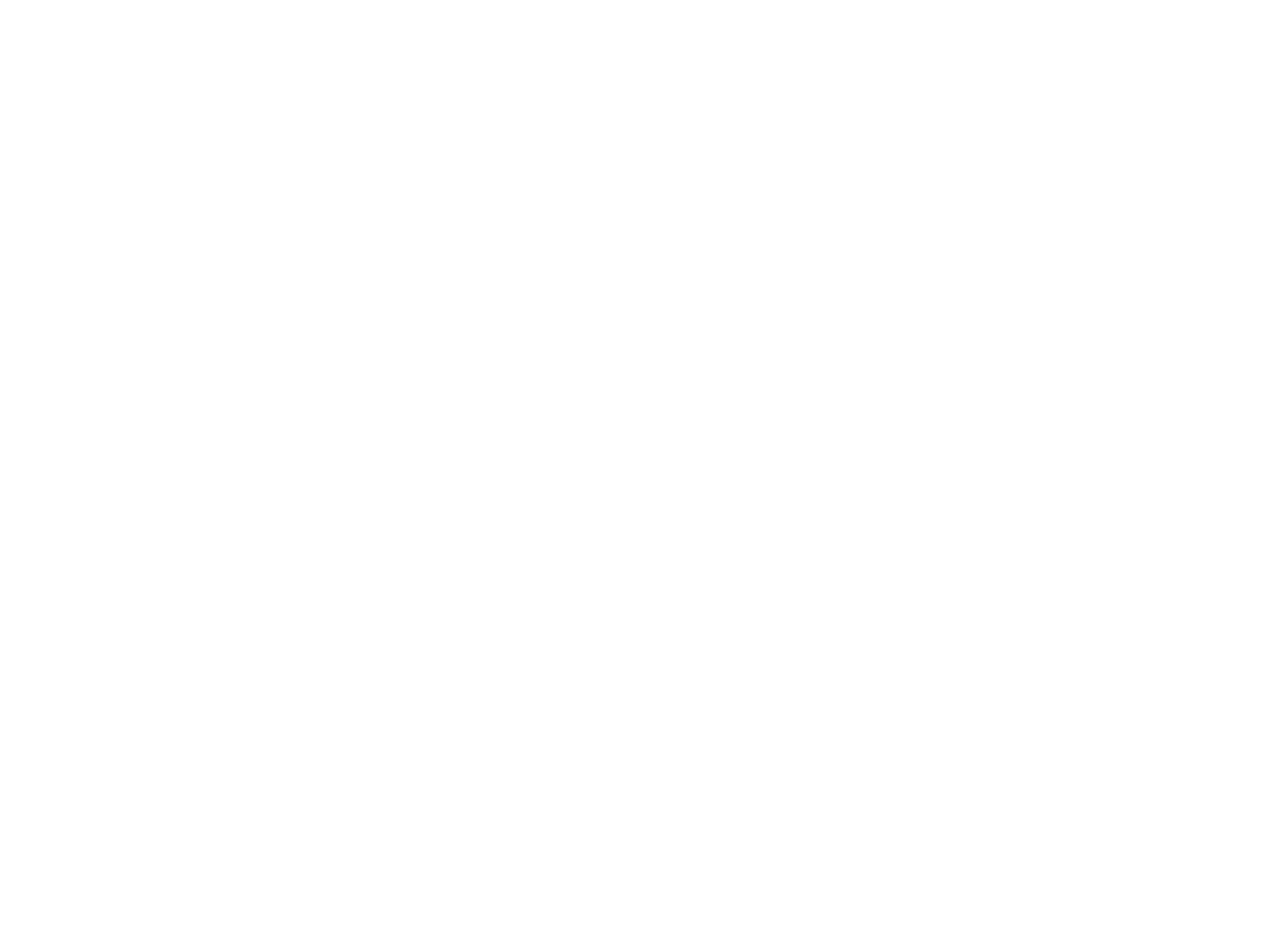 What is poverty in reality?

It is the absence of intention, the lack of vital energy. People with the "program of poverty" inside of them usually ask: "Why do we need to have money? Why do we need to work and do all this stuff in order to have something? Why do I need money even to buy water or bread, shouldn't we have these things for free?" or "Why the poor people don't have the quality of life of rich? It is unfair!"
In reality, this happens because the "poor" person is programmed to be weak and feel poor inside. He has this self-image, and a poor self-image cannot correlate to a prosperous life. And for such a person to be creative and productive, meaning to change his identity and start growing his richness, start evolving, he needs to detach from his poverty; he needs to leave his "debt" BEHIND. It is a very deep-rooted unconscious feeling of not deserving.

Want to experience powerful, life-changing moments of awakening and have fun at the same time?

Join our retreat in Peru & The Amazon this Oct, and Live the Experience of your life!

What does this mean?

One time a man came to our school, saying: "I am poor, but I am happy with this because I feel and I am a free being and also I am totally independent of the money."

Then we asked him what "free being" meant for him. He said, "I do not need the money, and I do whatever I want.

Later that day he saw our events and one particular trip we were doing to Peru was very interesting to this person. "Wow, that's amazing. I want to participate in such a trip!". Then we asked him to participate: "You are free to come!".

But when he saw the price of the airplane tickets and the fact that he had to spend an amount of money for food and accommodation, he got a bit upset and disappointed; he was unable to have this fantastic experience and spiritual expedition to the Amazon Jungle with us.

He could not afford it.

We asked him: "here is our question to you. Why do you say that you are free, from the moment that you depend on the money, the lack of which does not allow you to participate in our expedition to Peru? And how come you say you CAN do whatever you want, and then immediately you declare that you CAN NOT gather this amount of money although there is still plenty of time until the trip?"

Then he thought, and the answer started coming to him.

In reality, a man who considers himself poor and free is only poor and not free at all. He also has a low level of personal power to change his condition and move in life in the direction of his choice and his sincere wishes.

Personal Power - it is the indicator that shows what a man can allow himself. In our example, the man could not let himself believe and even try to find the money to come on the spiritual trip he wished for. If he had personal power, he could allow himself to take the necessary actions in any possible way to arrive to have the amount of money that he needed for the trip.

If a man has enough personal power, he does not even have to think about how it is possible to make money. It is enough only to create a firm intention, and then the purpose will start working for him on its own, attracting the necessary means for its materialization.

The intention will help him to create the situations around him and the events that will attract the people who will be able to support him financially and provide what is needed. Or he will find a job, and he will make money by working, and he will arrive having the exact amount he needs in the precise time that he needs it to see his intention come through.

One time in a spiritual festival,

there was one person who was selling some amulets with spiritual and mystical symbols, and he saw that we also had there a stand with some objects of power and some amulets. He was selling the amulets 50% higher than their cost to make a decent but honest profit for himself, but our amulets were ten times more expensive.

He asked us why do we sell so costly and why he does not sell at such a price as well? "I could also sell so expensive if I wanted, but I do not do it!" he said.

We asked him what was the meaning of these amulets for him, and what was their value. He said that the cost was ten Ron, and he was selling them fifteen. "You see only the object itself," we told him, "and not the actual amulet, which is its powerful energy."

He was surprised to hear us explain that for us, the object itself was not so important, but the value of the amulet was the spirit of the intention that was charged and put in the amulet. "We do not sell just an object," we told him "this is why you cannot see the truth in this situation."

If you have read the books of Gurdjieff,

a spiritual Master of the Past, you would see there that his seminars, objects, and books were costly.

This means that a person who wants to be Higher in his evolution and live a life of a higher value needs to be able to recognize this value and also be ready to leave behind his previous perception of life and himself. He needs, as much and as fast as he can, to detach himself from the majority of his identifications and attachments.

Northern Deer Alexander is the founder of The WOW Academy. When he is not working with his students, he enjoys leading shamanic journeys and meditation sessions, going for walks, traveling and meeting new people, engaging in energetic and physical training, reading books, and creating online courses on spirituality and personal development.

THE WORLD OF WISDOM